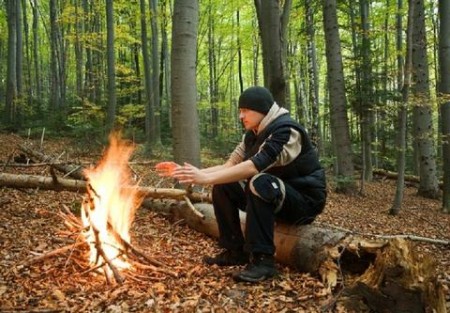 Bulgaria is the new red hot destination for tourists in Europe. Over 8 million foreign tourists visited Bulgaria last year and more are expected to visit this year.

Many of them made their way to Clara Hotel, the finest hotel in Bulgaria close to airport. [So, if you’re looking for hotels in Burgas, you know where to look!]

Anyway, as a tourist, you must be excited about travelling to Bulgaria and wonder what this mysterious Eastern European country has in store for you. But you will need to do some basic preparation to survive your trip to Bulgaria, so that everything goes off as perfectly as you would want it to.

Tip #1: Mingle with the locals.

Don’t just stay at the hotel, go out, socialise and make friends among the locals. One thing we have noticed with foreign tourists is how reticent they are about making friends with locals. They would rather mix with their own kind or stay by themselves at the hotel or in the bar.

That’s a very boring way to do things. Bulgarians are the friendliest souls on the planet. You should try going out and making friends with the locals. You will be surprised at how popular you will get in no time at all. You will be asked out by pretty/handsome members of the opposite sex, you will be called to join beach parties and people will love having you around. No reason to be lonely in Bulgaria, make friends!

It would really help if you try to learn at least the basics of the Bulgarian language.  You don’t have to be an expert at it – nobody expects a foreigner to become fluent all of a sudden in Bulgarian, which is a very complex language, but even if you could say a few basic words, that would be very much appreciated.

You should for example learn how to read your favourite foods in Cyrillic. So if you are ordering chicken soup, it is written as пилешка супа in Cyrillic. Shopska salad is referred to as oШопска салата and saute potatoes are written as картофи соте. Similarly, look for the Cyrillic version of other things you want to order in restaurants, or names of cities/places.

Now, if you are going to be spending a lot of time in Bulgaria, you will be bored. So sign up for an English TV package that comes with Bulgarian TV packages. They don’t cost much but will entertain you for hours, when you’re there all by yourself. We provide English TV for no extra charge at Clara Hotel, so you don’t have to worry about that if you’re going to be staying with us!

Tip #4: Download an Uber or TaxiMe app for ordering taxi.

It can be really difficult to order a taxi in Bulgaria if you don’t speak even a word of the local language. But with taxi apps such as Uber and TaxiMe, you don’t have to worry about calling a taxi – these apps make use of GPS technology to summon taxis to wherever you are currently located. These apps tell you about the cost of your commute in advance, so there is no chance of the driver overcharging you. You can even rate the driver, so they have a reputation to protect and are going to be extra careful in how they deal with you.