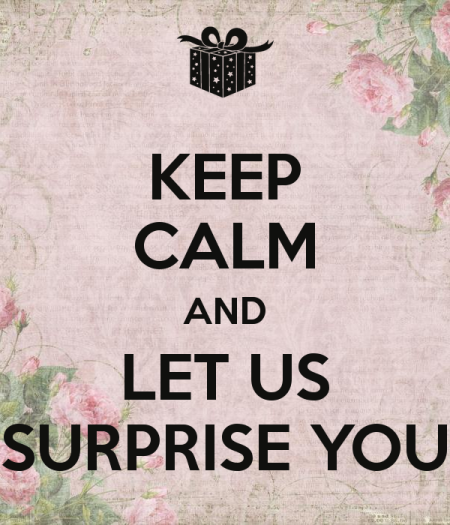 5 Things That Will Surprise You About Bulgaria

Bulgaria is often referred to as Europe’s best kept secret. When you travel to Bulgaria for the first time, you will be surprised at a lot of things. For one, you will be surprised at the high quality of hotels in Bulgaria, such as the most popular Irish run hotel in Bulgaria, Clara Hotel, based in Sarafovo, at a 5 –minute drive from the Burgas International Airport.

Here are the 5 things that will surprise you about Bulgaria...

No, maybe not everyone, we are exaggerating a little here, but most people in Bulgaria speak English and almost everyone understands the basic commands or requests made in English.

This is such a huge relief for English speaking tourists travelling to Bulgaria for the first time. You won’t have to deal with any language barrier of any kind during your trip. But it won’t hurt you to learn at least a few basic words in the Bulgarian language.

Bulgaria has the 8th fastest internet in the world, believe it or not. It’s even faster than the United States, and faster than New Zealand as well.

This is surprising for many because Bulgaria has a reputation of being an economically backward country that has only recently shaken off its communist past. You will be amazed at how fast your YouTube videos load in Bulgaria.

Bulgaria, as we said, has a reputation of being a little behind times, as it was behind the Iron Curtain of Communism for the better part of five decades. But really, once you visit Bulgaria, you will see that it is quite well developed.

No, it is not as developed as Singapore, but it is certainly better developed than Cambodia or Myanmar. There are many fancy restaurant chains, multiplexes, large shopping malls and more in Bulgaria.

You will also find the odd Starbucks, McDonalds and H&M here. No, Bulgaria is not a rich country by any means – it is a solidly middle income nation – but it is also reasonably modern.

Yes, Bulgarians are real party animals. They work hard and play even harder. There are plenty of drinks to be had in Bulgaria. Drinks are really cheap here and the bars are stocked with beer, gin, tonic and rakia, which is the most popular alcoholic drink in Bulgaria.

Bulgarians party well into the early hours of the morning. The bars are always packed with young and beautiful people and everybody just wants to have a great time.

Bulgaria is one of the most naturally beautiful countries you will ever find. The Black Sea Coast in Bulgaria is really vast and generally unspoiled. The beaches here, such as those at Sunny Beach, are lovely and packed with tourists. The mountains such as the Rila Mountain and the Vithosha Mountain are tall, imposing and majestic.

The landscape is diverse and the roads are pretty well developed. Cities in Bulgaria have been developed with great care, so there isn’t the same over-development in Burgas, Plovdiv or Varna that you see in other cities in Europe. Bulgaria is certainly a beautiful country.